CAGNEY: This really delighted me!! 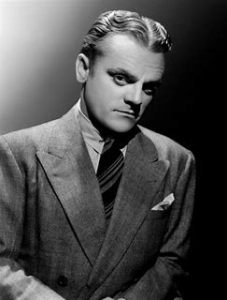 I have  always been a James Cagney fan….one of the best actors, dancers, etc., of all time, in my humble opinion.   I had looked him up the other night and read up on him and found this political stuff and wanted to share.  He REALLY got it:

“After the war, Cagney’s politics started to change. He had worked on Democrat Franklin D. Roosevelt‘s presidential campaigns, including the 1940 presidential election against Wendell Willkie. However, by the time of the 1948 election, he had become disillusioned with Harry S. Truman, and voted for Thomas E. Dewey, his first non-Democratic vote.[195] He would also support Ronald Reagan in the 1966 California gubernatorial election.[196]

By 1980, Cagney was contributing financially to the Republican Party, supporting his friend Ronald Reagan’s bid for the presidency in the 1980 election.[197] As he got older, he became more and more conservative, referring to himself in his autobiography as “arch-conservative”. He regarded his move away from liberal politics as “a totally natural reaction once I began to see undisciplined elements in our country stimulating a breakdown of our system… Those functionless creatures, the hippies … just didn’t appear out of a vacuum.”” 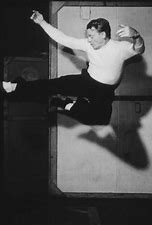 I knew I liked him for more than his INCREDIBLE talents!!

30 Responses to CAGNEY: This really delighted me!!